A google search tells me the history of how our dialect came to be… Aboriginal English started when the British invaded and there was contact between the two peoples. Aboriginal people learnt some English that could be used in some limited contact. This ‘pidgin English’ also developed as traditional boundaries were blurred between Aboriginal groups as the British expanded their reach. As the generations went by Aboriginal English began to develop with structure, words, grammar and meaning all of its own- a recognised and respected dialect of its own.

Some Aboriginal English words that lots of people would know: 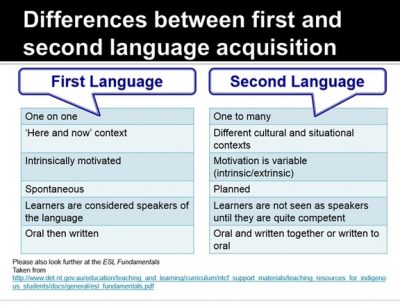 Our languages matter… and they are deadly!

Have we missed a common Aboriginal English (or kriole) word? Share it with us!

Sign up for occasional updates, exclusive bonuses and competitions...