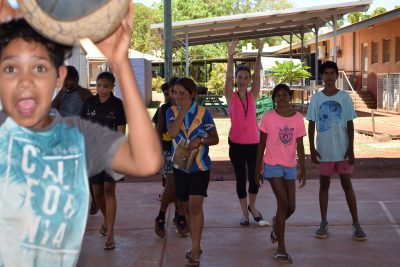 Hakea loves to write, draw, read and spend time with family, when she is not adventuring around Australia. She has lived and worked all over the country: in Geelong, Pinjarra, Mandurah, Halls Creek and Byron Bay and has worked as a teacher and Head of Department. She has also spent time volunteering in Areyonga as a university student. 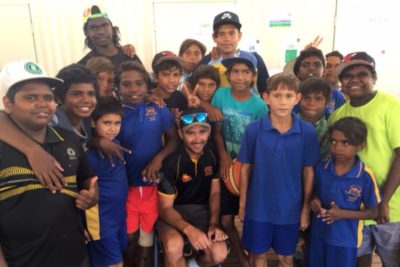 Carl is a Jaru/Kija man from Halls Creek in the Kimberleys in Western Australia. Carl loves spending time out bush with his family; fishing, hunting and swimming in waterholes. He loves AFL- he is a Level 3 coach! Carl was awarded State Finalist of the Australian of the Year Award- Local Hero for Western Australia in 2016 for his work as lifeguard, football coach, Clontarf worker and youth mentor. Carl was the 2020 Black&Write Fellowship recipient for his series of picture books: Backyard Sports. He was a shortlisted author for the Western Australian Writing Fellowship.

Carl in the Media 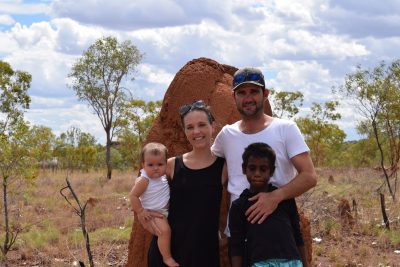 A little love story that started back in 2013. Our writing collaboration began at the start of 2016 when we had time to chill out and just write and has led to one published book, a few more contracted and many more on the drawing board!
Want to know more?

Sign up for occasional updates, exclusive bonuses and competitions...