Most First Nations mob in remote communities speak more than one language but few have Standard Australian English as their first. Many Aboriginal people will grow up speaking language, Kriole or Aboriginal English at home and often only learn English at school. Our language shapes part of our identity and the way we see the world. You might find this is true for Aboriginal and Torres Strait Islander people in town or rural settings too- that was the case for many of my mates from different bigger towns but I can’t speak from that lived experience. 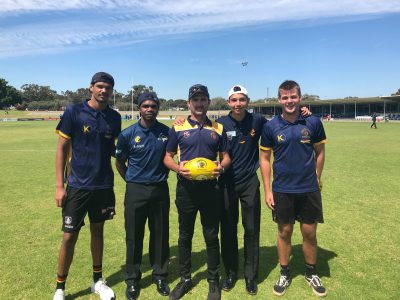 People often notice I have an accent but they often think I am South African or some different country. Many people don’t realise that we have so many languages and accents in Australia too.

In my languages and culture we use lots of gestures, facial expressions and body language to add depth and meaning to what we are saying. We also use silence and pause in different way. We tell stories in a different way too. We have different people we are permitted to speak to, ones we are not and even different ways you can behave with different people too. Eye contact can be disrespectful and challenging. Sometimes our mob will agree to something but in our concepts of time or level of commitment or what trumps that commitment can be different- so we can commit to different things in different ways. Sometimes young boys can be initiated as men and then earn different kinds of responsibilities and respect. Some kids grow up not knowing that there is a different way of being or thinking- so this can lead to misunderstandings on both ends when dealing with things in Western Culture and also in the sports industry. 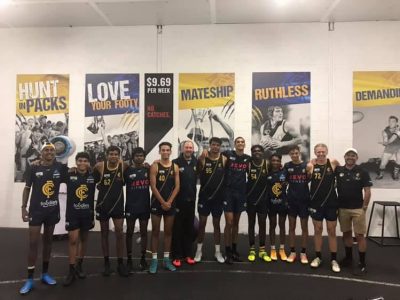 So when coaching remote Aboriginal and Torres Strait Island players its important to remember that things you are saying could be perceived through a different lens. The following advice isn’t meant to have First Nations people treated different or ‘gently’ or see them as snowflakes or special or whatever. It’s just so you know- cause once you know you might be able to make a few small changes and help someone who has had a long road to get here to have a fair shot. Equity isn’t always about being treated equally but about making the right adjustments so they have equal access to the same outcome. First Nations players are worth fostering and working for- cause once they are comfortable and in the team they will sure as hell work hard for you.

Feel free to get in touch to discuss ideas and chat!