Google search tells us that lots of you are looking for the same kinds of answers about Black Cockatoo authors and the book. 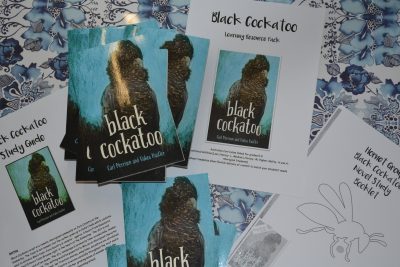 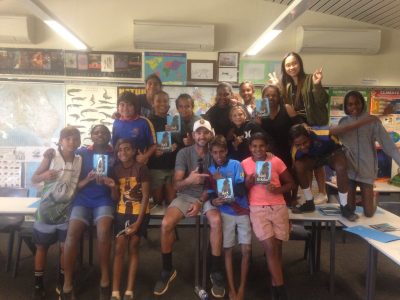 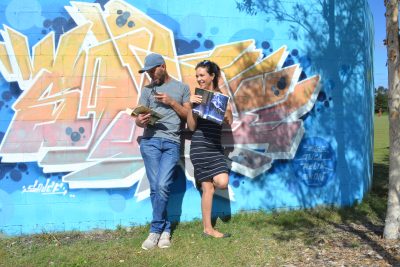 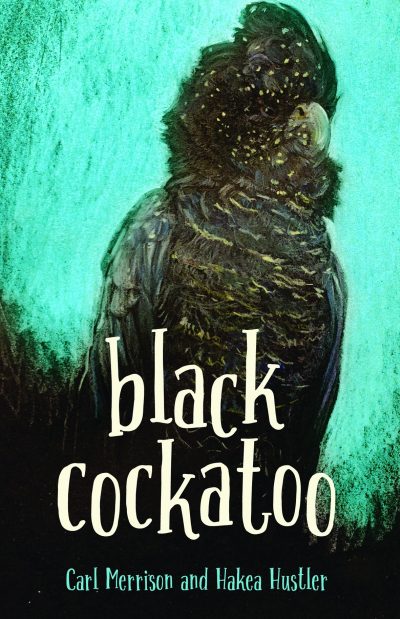